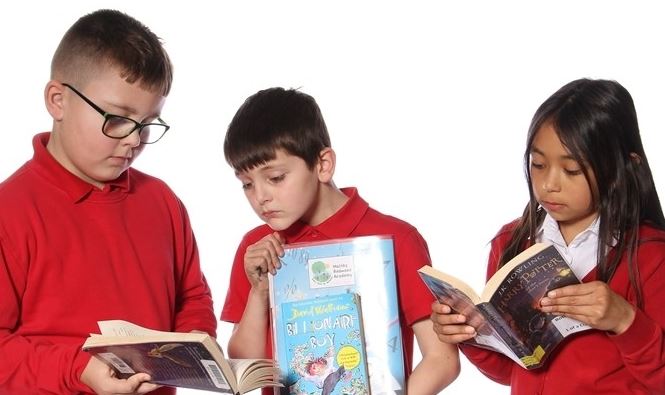 Dates for your Diary

Key dates for your diary starting with a Valentine's DIsco on Wednesday 12th February 2014.